Today in this article i’m going to share 5 best cricket games for PC in 2020.

As we all know cricket is the most popular and entertaining sports in the world. Especially in Asian countries such as India, Pakistan, Bangladesh, Sri Lanka and many more regions like England and Australia.

In india cricket is regarded as the second religion and people are very crazy to play cricket not only on the field but also in their pc or laptop.

I know there are lots of cricket games available on the internet and it’s very difficult to find the best cricket game on the basis of Graphics, Gaming Experience, etc.

But don’t worry here you can find the list of best cricket games for pc.

1. Cricket 19: Official Game Of The Ashes

The Cricket 19: Official Game of The Ashes is one of the most popular and best cricket game available for pc in 2020.

The reason for giving the first position for this game is Cricket 19 comes with a full package that features premium graphics, rich content, animation, batsman/bowler’s playing style, and control.

You can play this game with your friends and compete against other, also you can play game in various modes such as T20, ODI and Test.

Big Ant Studios has officially announced this game on May 2019 in partnership with the England and Wales Cricket Board.

Also Cricket 19 will be licensed with Australia and England cricket team and has been dubbed the official game of the Ashes by England and Wales cricket board.

The England and Wales cricket board also confirmed that Cricket 19 will feature all formats of international cricket (Test, One Day International, and T20 matches) and host venues.

The best part of cricket 19 is you can create your own scenarios and share them online that means it allows players to set a tough target and ask other players to beat them.

You can also find improved career mode in this game. Cricket 19: The official game of Ashes is also available on Xbox One, Play Station 4 and Nintendo Switch.

The Ashes Cricket, which is an officially licensed game of cricket greatest rivalry between England and Australia with real player identities.

This game was developed and published by Big Ant Studios. It was officially released on November 2017 and available for PC, PS4 and Xbox One.

The batting and bowling controls are fully in your hands and most of the fielding is self-automated.

This game comes with traditional cricketing control. All you need to do is to move the analog stick and push button to play different shots such as Aggressive, Attacking, Defensive and Precision.

The company has done a great job in designing facial looks as well as physical features of English and Australian players.

The best part of this game is you can fully customize your gaming experience by creating players, team, and umpires. 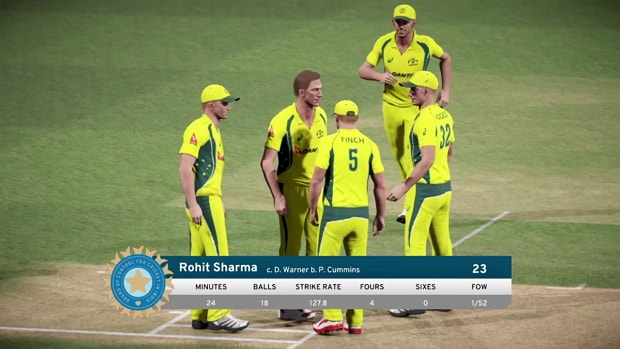 It also features the enhanced gameplay with career mode and advanced customization to enjoy the game.

You can bat like a pro with a new different shot like reverse sweep, helicopter and scoop shot. The career mode of this game is extended where players can manage the whole team or individual players. There is an also option to add a female player in the career mode. 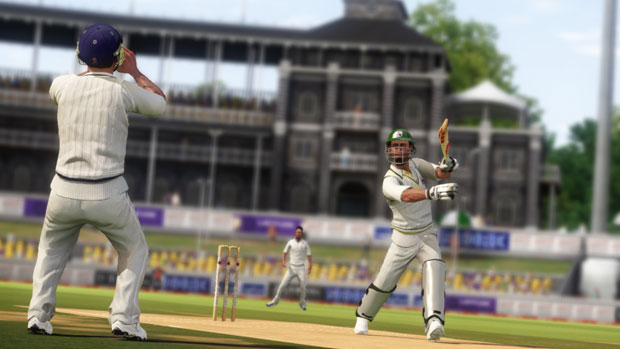 If you are looking for an online multiplayer cricket game for pc then Don Bradman Cricket 2014 would be a great choice. This video game allows you to match against other players in real time.

It features a serval game modes including a career mode, online multiplayer games, and custom matches. The career mode is specially designed for the aspiring cricketer and allow you to take control of them individually.

A unique batting and bowling control gives you advanced shot control and line/length delivery without pitch markers. There is more than 150,000 community created player is ready to download and you can also use in the game. 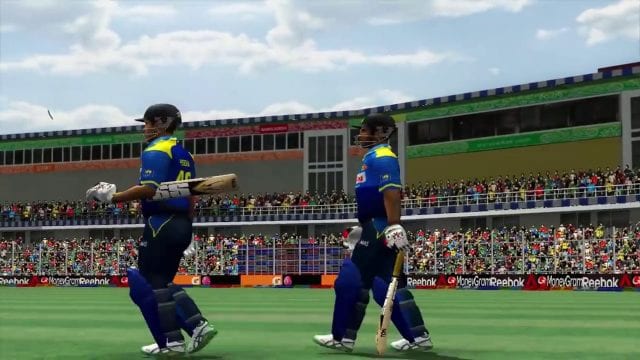 Cricket 2007 is a simulation game developed by HB Studios and published by Electronic Arts under the label of EA Sports.

This game was officially released on 24 November 2006 for Microsoft Windows and Play Station 2.

It’s unique in that it career management, real-time business and sports elements into a single game that lets you take charge of the and control.